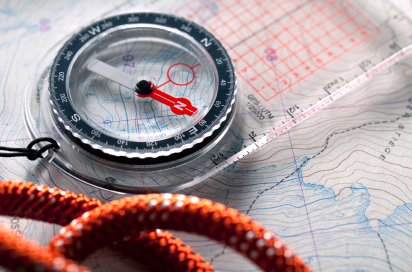 Search for a job by keyword

Search for a job by state

Search for a job by industry;

If there was a shorter-than-usual list of government stories this year at HIMSS, vendor news more than made up for that.

The big news: A group of competing electronic health record vendors agreed to work together to promote data exchange standards across their systems–and welcome all other EMR vendors to join them.

Noticeably absent from the unveiling was EMR giant Epic–but harsh words soon followed. Epic CEO Judy Faulkner said her company had not been asked to participate and that the collaboration appears to be an attempt to compete with her Verona, Wis.-based company.

“It appears on the surface to be used as a competitive weapon and that’s just wrong,” Faulkner told Bloomberg. “It’s wrong for the country.”

By Gienna Shaw
of FierceHealthIT